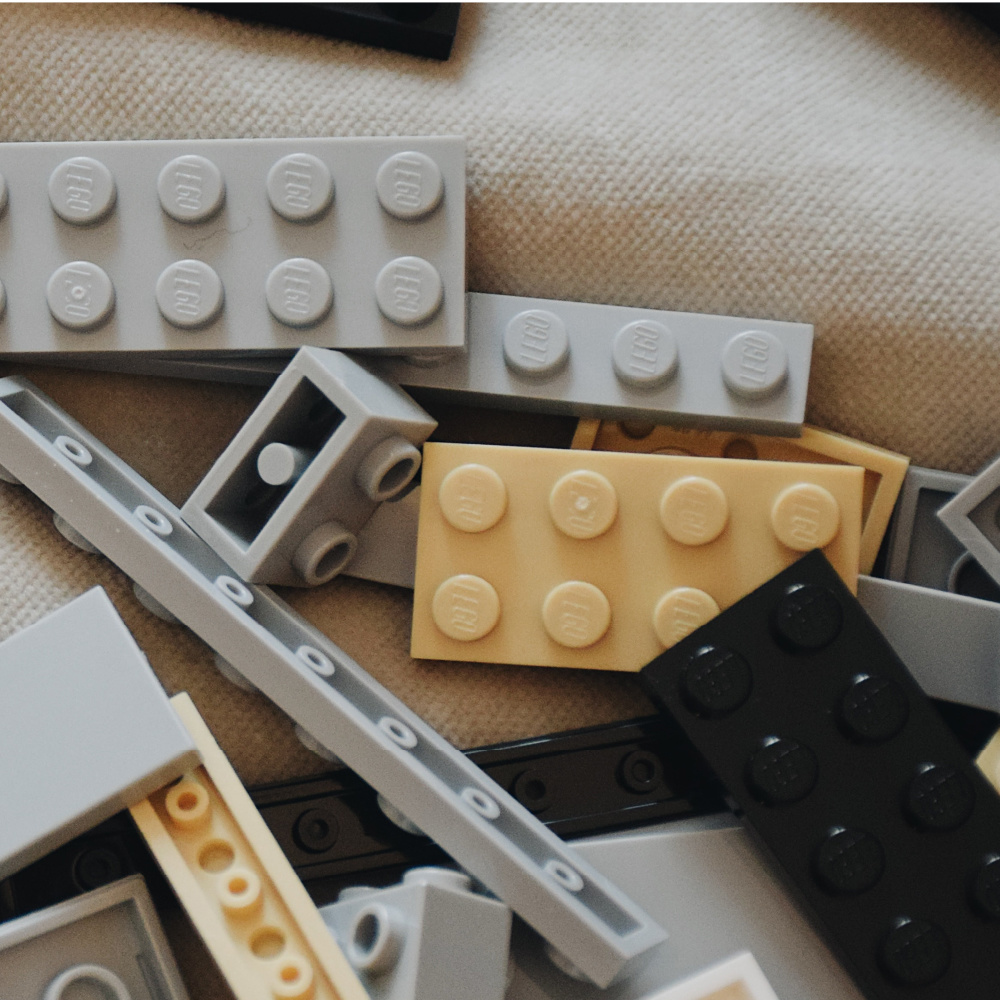 What if… LEGO did energy regulation?

Christmas 2020 and my family welcomed a whole new world of LEGO™ into our home.

We built and rebuilt a city; repurposed bricks as beds and supports for ramps; turned them into castles, fire stations, ‘glamping’ parks and jungle safari centres. And, in the end, they all went back into a pile of bricks, neatly sorted by size and colour (I wish!). I had to marvel once again at the genius of LEGO™. Simple components, well-designed and manufactured to excellence. This range of unitary, complimentary parts that could be so easily assembled according to the distinctive needs and specification of the users.

The consumer was the designer, the builder and the end user in one. The consumer is very much at the heart of the market.

Able to assemble according to very unique user requirements, there is a flexibility and adaptability that is only limited by the extend of the imagination. The user could either build to the designated specification as provided (what’s on the box) or introduce their own additional, “local” requirements.

Now, I wondered… what if we could apply that same thinking to energy systems and regulations?

What if we could LEGO-fy™ energy?

Following the LEGO principles, we could move from the current network of heavy, large-scale, fixed wires, pipes and plant; and move to a more modular, flexible arrangement. And, if we could do that with our technology, could we also do it with the regulations as well. A comprehensive set of rules and practices, modular in form and accessible to all.

Modularisation of the regulations would mean developing them into standalone components. Components that could then be combined to scale up or scale down depending on user size and risk to the market. The implications for greater agility, access and efficiency are considerable.

So how do you turn a standard market entry requirement into the equivalent of a 2×4 LEGO Brick?

We would need to convert the full range of applicable legislation, licencing, codes and working practices into their digital equivalent. There are some basic components, the “LEGO bricks”, that would apply to all and then there those more obscure market rules that apply to niche participants – the LEGO equivalent of the smallish, clear, single stud piece that represents a light!

Now you have your “box” of digitalised regulatory components, you can start to assemble according to individual requirements. You can even link the components to specific technology. For example, a standardised set of rules only applicable to solar unit connections.

Digitalising Ireland’s energy systems and associated regulations would enable us to better connect them; making them more efficient and intelligent; more stable and more sustainable. And, most crucially, sparking creativity and innovations in energy systems to 2030 and beyond.
This simplification and standardisation of systems and regulations would help empower our community of energy sharers. Something we have always wanted to do as an industry. Size is no longer important, facilitating access for small and medium participants to know what they need to do to engage.

Overnight, domestic energy users, EV owners, community energy projects, energy suppliers and generators could collaborate in a direct and meaningful way to maintain a stable, innovative, decarbonised and decentralised grid in a manner that just cannot be managed in the traditional analogue world. We can all play nicely together!

NB. This is all possible now.

In the GB Market, the Smart Energy Code has already been digitalised, providing a much more accessible set of arrangements. Parties can now filter on regulations that are only relevant to their particular constituency and role in the market. They can contribute to, and engage in, the specific matters that interest them, without having to wade through extensive and irrelevant material.

In effect, they only need to take those components out of the box that they want to play with and build the rulebook that is particular to their unique needs. If their needs and circumstances change, they take out more “bricks” or add more “clear single studs”. Or they quietly (and neatly) put away those pieces that are no longer needed.

LEGO continues to develop new concepts and designs to reflect the changing world. But what does not change, is their commitment to a modular system, designed for innovation, and engineered with precision. An approach we could all follow, whether laying pipes and wires or drafting regulation.

As they say at LEGO (well, in Danish): Only the best is good enough!

This article was first published on 7th May on Energy Ireland. A link to the original article can be found below.