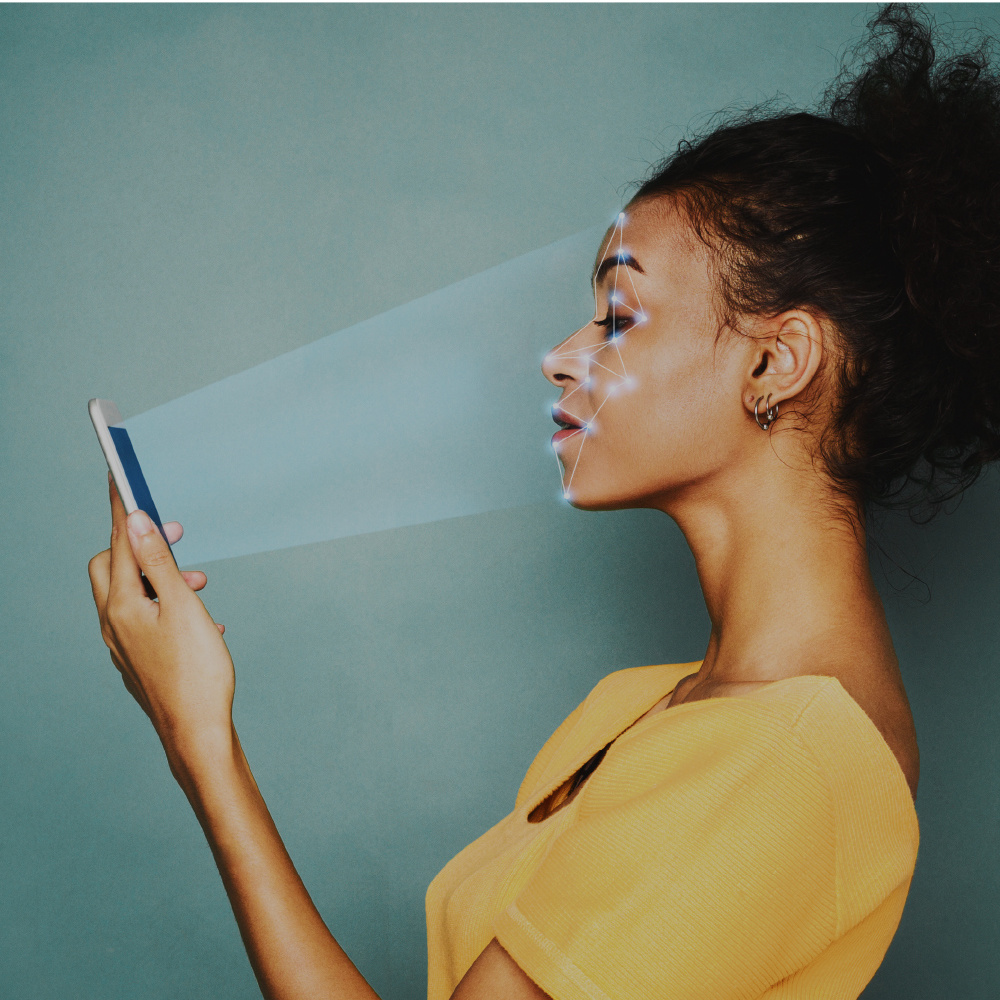 Three US senators have urged the Department of Labor to ditch facial recognition technology for unemployment benefits, raising concerns around privacy and bias in the technology.

In a letter sent to Labor secretary Marty Walsh, the senators highlighted that in over half of US states, workers filing for UI must sign up for an account with ID.me. Most users have to submit facial recognition to verify their identity and access benefits. They explained that many states started using the service during the pandemic to combat fraud and identity theft, but said that this shouldn’t mean claimant privacy is compromised in the process.

The three senators underlined that facial recognition should not be a prerequisite for accessing UI or any other essential government services. They added that facial recognition technologies don’t only raise privacy and civil liberty concerns, but also are biased in ways that negatively impact vulnerable groups, including people of colour, women, and seniors. They also said that it was concerning that so many state and federal government agencies have outsourced their core technology infrastructure to the private sector.

“It is particularly concerning that one of the most prominent vendors in the space, ID.me, not only uses facial recognition and lacks transparency about its processes and results, but frequently has unacceptably long wait times for users to be screened by humans after being rejected by the company’s automated scanning system,” stated the senators.

Instead, the senators advised that the department should assist state unemployment insurance programmes gain access to federal alternatives like login.gov, run by the General Services Administration, which offers a federal identity verification option.

Login.gov is currently used by 200 websites run by 28 Federal agencies, with over 40 million US citizens having accounts on the service.

“This call to transition away from private facial recognition contractors will only add further fuel to the debate around the practices of ethical data collection and analysis,” said Camilla Winlo, head of Data Privacy at Gemserv.

“This shows that organisations that want to harness the possibilities of AI and data-driven innovation must do so in a way that protects individuals. Organisations should be entitled to trust that providers are engaging in ethical practices and that their services can be used lawfully.

“Whether it’s fighting crime, preventing fraud or other forms of safeguarding through data, when the public and private sector combine, they must ensure the right processes are put in place in order to comply with data protection regulation.”

A spokesperson from ID.me told IT Pro: “ID.me isn’t commenting outside of publicly available statements.”

This comes after the IRS announced earlier in February it would no longer employ ID.me, following concerns over user privacy. It had announced that from the summer of 2022, taxpayers would have to validate their accounts by providing a government-issued photo document as well as taking a video selfie.

However, it reversed the decision, with the IRS commissioner stating that it takes taxpayer privacy and security seriously, and it understood the concerns that had been raised.

This article was published on TechCentral.ie on 16th February 2022. A link to the article can be found below.